2017 was the year that Vue.js went from "dark horse" to "major player" in the battle of JavaScript frontend libraries.

According to the recent State of JavaScript 2017 survey, Vue.js is the library that developers most want to learn in 2018. By a longshot. If the numbers hold true, Vue will be the most popular JavaScript library (after React) in the not-too-distant future.

It's also been a great a year for the Vue.js Developers blog. We've sailed on the winds of Vue's rising popularity and racked up almost a million views on our articles since launching in March this year.

In this post, I'll recap the five most popular articles we released this year. I'll also give you some things to look forward to in 2018, both for Vue.js and for this blog.

If you haven't visited this blog before, the mission is to help developers up their skill and knowledge of Vue.js and related tools, beyond what's in the official documentation.

Vue.js Developers is more than the blog, though, with other assets including:

We're also on social media platforms including Twitter and LinkedIn.

Since the launch of this blog in March 2017, we've released 44 articles with a combined 544,000 page views. From reposts of these articles on our Medium publication and several other publishing platforms, we've collected almost one million total views!

Most of the articles have been authored by me (Anthony) since I was the one who launched the blog. But there's been some other great writers providing their input as well, including:

We'd love to see more authors on the blog in 2018, so if you've got words to say about Vue, get in touch.

The following were the top posts from 2017, as measured by page views:

1. Switching from React to Vue.js 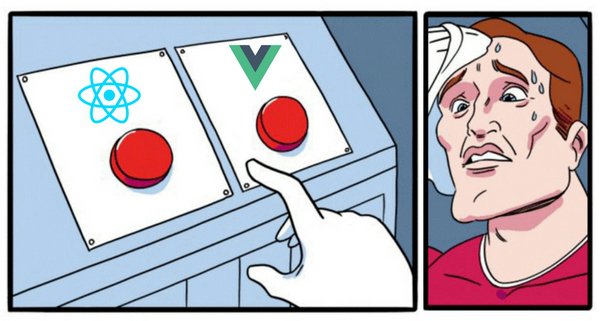 Thinking about a switch from React to Vue? They're similar beasts but with a few key differences. In this article, I'll explain the differences so you're ready to jump into VueJS and be productive.

2. How To (Safely) Use A jQuery Plugin With Vue.js

jQuery and VueJS don't play well together. But if you really need to use a jQuery plugin in a Vue project, you can wrap it in a component to mitigate some of the potential problems. In this article, I'll show you how!

Vue.js is a UI framework, but you often need to display data from the server. What is the best way to implement AJAX in Vue? In this article, I cover four different approaches, each with their own pros and cons.

4. 7 Ways To Define A Component Template in Vue.js 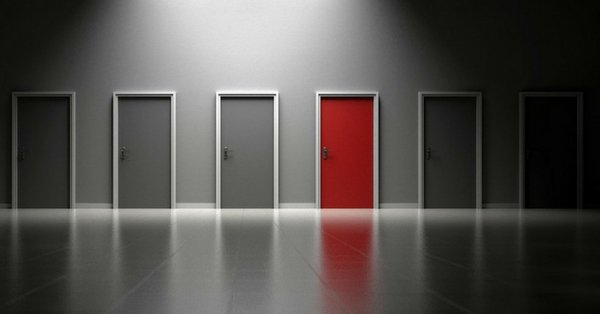 There are plenty of choices when it comes to defining component templates in Vue. By my count, there are at least seven different ways! In this article, we’ll go through examples of each and address the pros and cons so you know which one is the best to use in any particular situation.

5. Use Any Javascript Library With Vue.js

Lodash, Moment, Axios, Async…these are useful Javascript libraries to utilise in your Vue.js apps. In this article, we look at a method for including libraries that is DRY, avoids globals and makes them consistently available across your all your components and module files.

I've been curating the weekly Vue.js Developers Newsletter since its launch in March 2017. It goes out each Tuesday at 8 AM PST and includes the seven best articles or video items I can find on Vue.js for that week.

There were 44 issues in 2017, and the number of subscribers has grown to around 6000. I started surveying new subscribers to find out more about them. Here's what I've learned:

From this Q & A in September, and from other comments I've heard from Evan You, 3.x will not be a major departure from 2.x and will retain the same API. The major new feature will be a more efficient and practical reactivity system that exploits modern ES features like Proxies. This will require ditching incompatible browsers like Internet Explorer, though 2.x will continue to be maintained for legacy support.

Other plans for the Vue.js project include an official cookbook for common Vue.js development patterns, a new version of vue-cli, and more work on vue-test-utils.

You can keep an eye on the progress via the Vue.js project roadmap.

Even though Vue has won the hearts and minds of developers in 2017, we still don't see the job opportunities that Angular and React developers have. I predict this will change in 2018 as the good word about Vue trickles down to the decision makers. The three major Vue.js conferences planned this year will also help assure companies that Vue is now "legit".

Even if you're just starting to learn Vue now, you're still a relatively early adopter and will be uniquely positioned in 2018 for the new Vue.js jobs and contracts that will soon begin to flow in.

My hope is that Vue.js Developers will equip you to take these opportunities by providing the most useful and relevant content we can. The main plan for 2018 is to simply continue doing what we're already doing with the weekly articles and newsletter. We will also be launching some new video courses on a variety of advance Vue.js topics.

Another big goal of Vue.js Developers in 2018 to involve you more. There's so much expertise out there among readers on a wide range of topics about, or related to, Vue.js, that the rest of the community would love to hear about. If you want to share your knowledge, be sure to get in touch.

For me personally, I have a new book coming out called Full-Stack Vue.js 2 and Laravel 5. This book aims to give Laravel developers a practical knowledge of building and deploying professional full-stack web applications with a Vue.js frontend and a Laravel backend. It also covers related technologies like Webpack, Vue Router and Vuex. I'm planning a post about the book next week (along with some launch discounts), so stay tuned!

Now that I've had my say, I'd love to hear from you:

Use the comment section below or get in touch.

Thanks for your support and have a relaxing (or productive) holiday season!